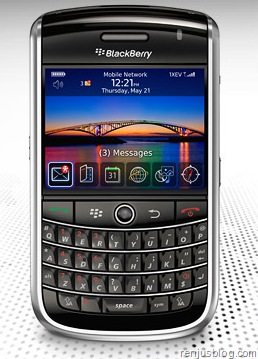 Blackberry Tour is a 3G enabled smartphone with 3.2 MP camera is both in communication as well as multimedia capabilities.It also boasts of a 256 MB of on-board memory and 480×360 pixel screen which offers a clear and brilliant view of you pics and videos.

Smartphone is priced at Rs. 27,990 in India as a special promotion users will be able to enjoy two months of free BlackBerry® Internet Service on Reliance Mobile’s CDMA network. 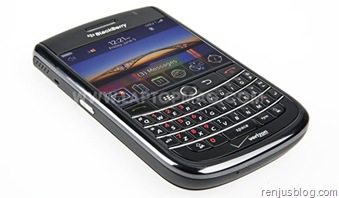 With this, Reliance Mobile has expanded its portfolio of BlackBerry Smartphone’s.

This Free blackberry internet service on Reliance Mobile’s CDMA network is available only to prebooking customers of blackberry tour.

Next post: How To Boot Windows 7 Faster without additional software