Quantum of Solace is the 22nd James Bond film by EON Productions, due for release in the United Kingdom on 31 October 2008.It is directed by Marc Forster, and features Daniel Craig’s second performance as James Bond. 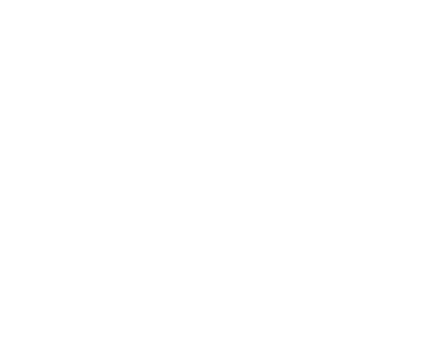 Watch the High definition video of Quantum of Solace from youtube by clicking he link “watch in high quality”.It will appear below the view count of the video if high definition viewing is supported. If you’re already watching the video in high resolution, a watch in standard quality link will be shown instead. 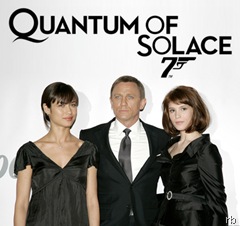