Finally Microsoft have officially introduced Windows7 at the Professional Developers Conference.Windows 7 looks more like Vista and Microsoft has given it now a ‘Mac’ touch.As the Codename for Windows Vista was Longhorn at the startup, we could expect a change of name of Windows 7 just before its final release. 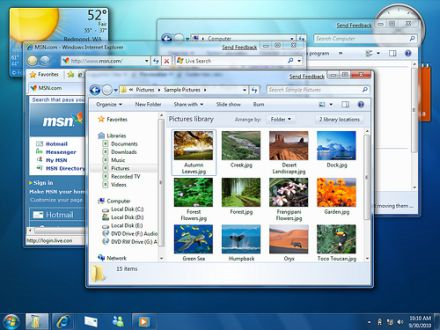 Much to the relief, Windows 7 is comparatively lighter and eats less resources than its previous edition."It even run on 1GB of RAM, and that the Windows 7 system only uses half of it”,says Steven Sinofsky of Microsoft. 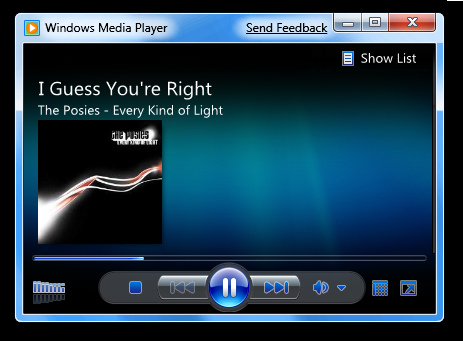 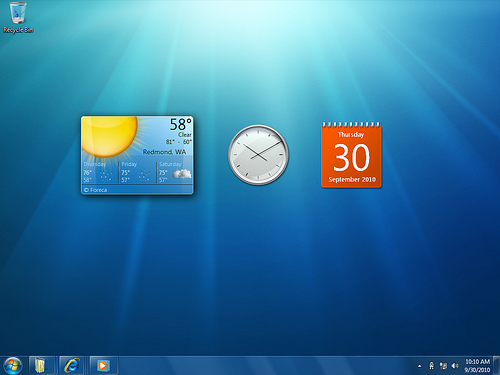 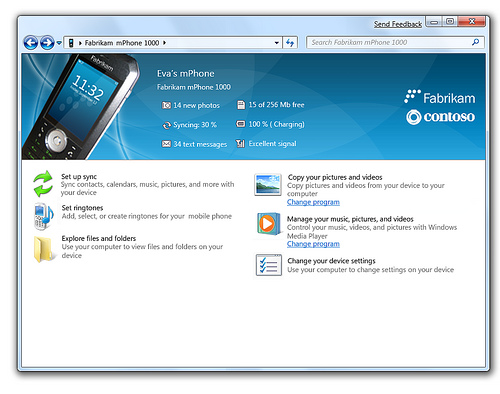