The long awaited Apple iPhone 3G-s has finally revealed at Apple’s WWDC conference by Phil Schiller.The 8GB iPhone 3G released last year will sell alongside the iPhone 3GS with a price drop and that too at a cheap rate tag of $99. 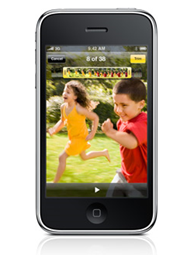 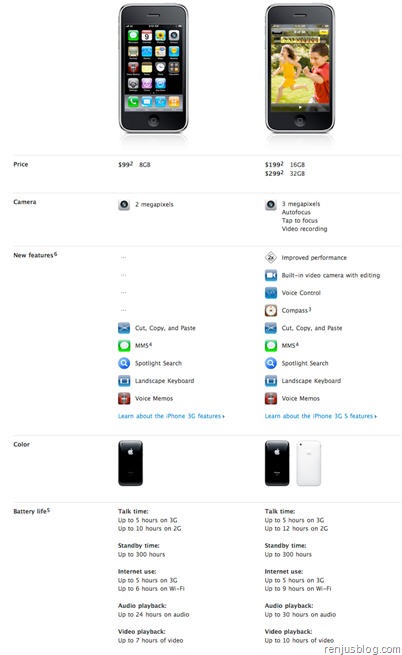 The two main physical difference between iphone 3gs and iphone 3g is camera and memory.Camera of  iphone 3g s outstands iphone 3g with it’s 3mp camera alongwith autofocus and video recording.The inbuilt memory has increased from 8GB to 16/32GB in the latest model.

Other features of iphone 3gs include

Processing Power- The ‘S’ in iPhone 3G S stands for SPEED.With the help of new built-in processor, launching applications and rendering webpages are much faster.

Battery Life – The battery life has increased upto 50% from the previous one.

Digital Compass – It has a magnetometer, which works with a Compass application and is integrated into the Google Maps application.