Symantec has already launched its beta version of Norton Antivirus 2010.They claim it to be the fastest antivirus and most effective virus protection which Symantec have ever offered.You can now download Norton Antivirus 2010 for free from their official website.This latest version claims superior performance,improved protection along with other tools which maintains the performance of our PC. 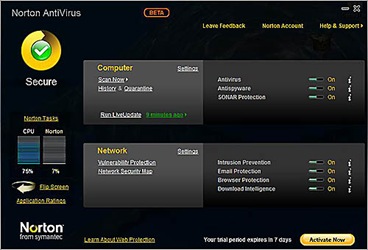 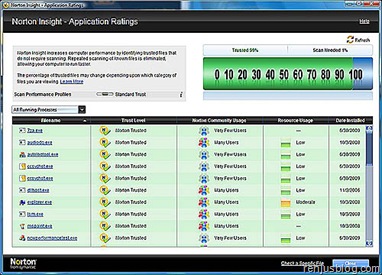 [Please note that these Norton Antivirus 2010 releases are offered by Symantec as beta download which are free for a particular period of time for testing.After that you will need to obtain key or serial from Norton for using it.]