Kaspersky Internet security 2013 is now available for beta testing, but this is a very early beta, so there is chance of slower performance than usual because it will regularly log details of what it is doing to diagnose any problems which might emerge at later stage. 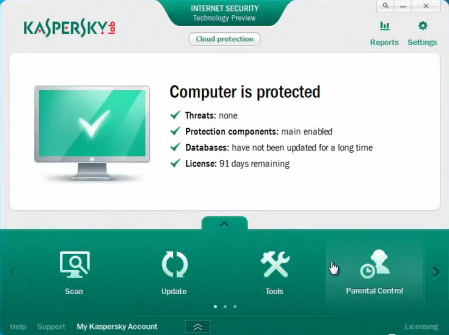 First of all, download the latest Kaspersky internet security 2013 setup file from the link given below.

After downloading, run the setup file.

It will update to the latest version and once it finishes, it will show the setup screen. 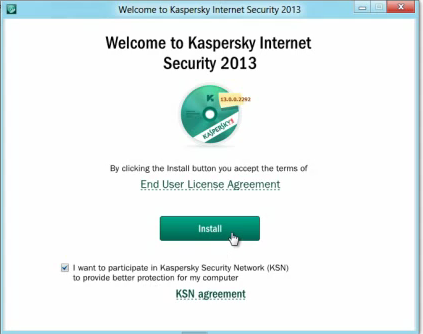 Click on the Install button from the kaspersky 2013 window. It will take some time for installation of KIS2013.

Once the installation of KIS 2013 is over, it will ask for Reboot. Choose Reboot later option. 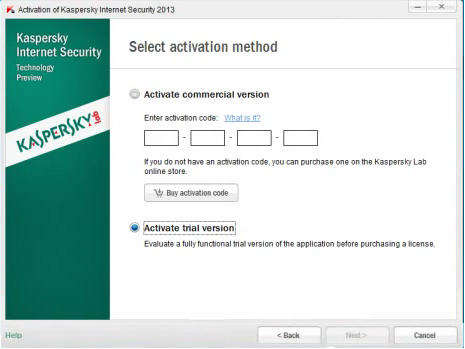 Next window will ask for the activation key of Kaspersky internet security 2013. Choose Activate trial version and click next.

KIS 2013 will be successfully activated with 90 days validity. 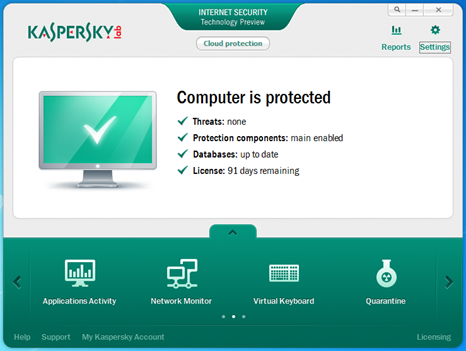